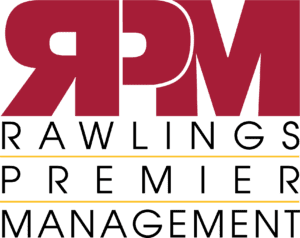 Steve Rawlings started Rawlings Premier Management in 2005. Since then, RPM has managed the processing of over 1,000 permits in more than 150 different municipalities in California. In addition, to consulting on development projects, Steve has been a partner is several commercial developments.

Steve graduated from the University of Southern California and has an MBA from UCR. From 2003-2008, Steve served as Planning Commissioner in the City of Murrieta. Steve has been married to his high school sweetheart since 1993 and they have 4 adult sons.

PARTIAL LIST OF CITIES AND COUNTIES THAT RPM HAS WORKED IN: